Development of the Headlands project site was carefully planned to enhance the public coastal access, provide a range of passive recreational opportunities, preserve the coastal bluffs and other significant landforms and conserve sensitive habitat. The public open space, parks and greenbelt linkages comprise approximately half of the development site.

The primary goals for the conservation parks were to: 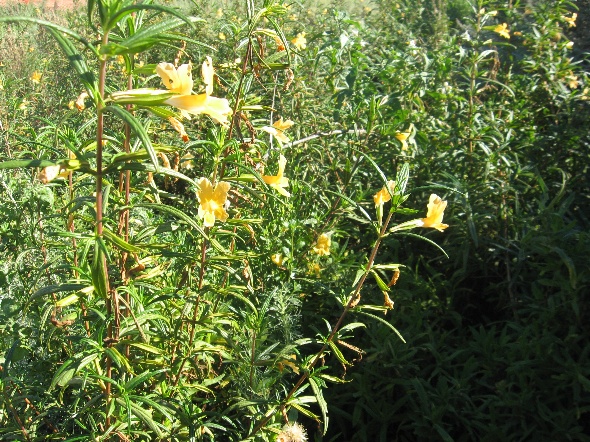 The Dana Point Headlands Conservation Area contains over 150 species of plants and animals that are native to coastal Southern California. Several rare and indigenous plant communities are found on the site, including; southern coastal bluff scrub, native grasslands, maritime succulent scrub, mixed chaparral, and coastal sage scrub. The unique setting and mix of habitats on the Headlands also provides a home for rare and threatened plants and animals. The Headlands are home to the Federally listed Pacific Pocket Mouse and Coastal California Gnatcatcher.

No pets are allowed on the Headlands Trails.

A photo posted by Headlands Conservation Area (@danapointheadlands) on Jul 10, 2016 at 12:51pm PDT