CITY HALL IS CLOSED TO THE PUBLIC UNTIL FURTHER NOTICE

Dana Point has 7.5 miles of coastline with sandy beach, rocky intertidal, rocky subtidal, and kelp forest ecosystems that are rich with animal and plant species diversity. 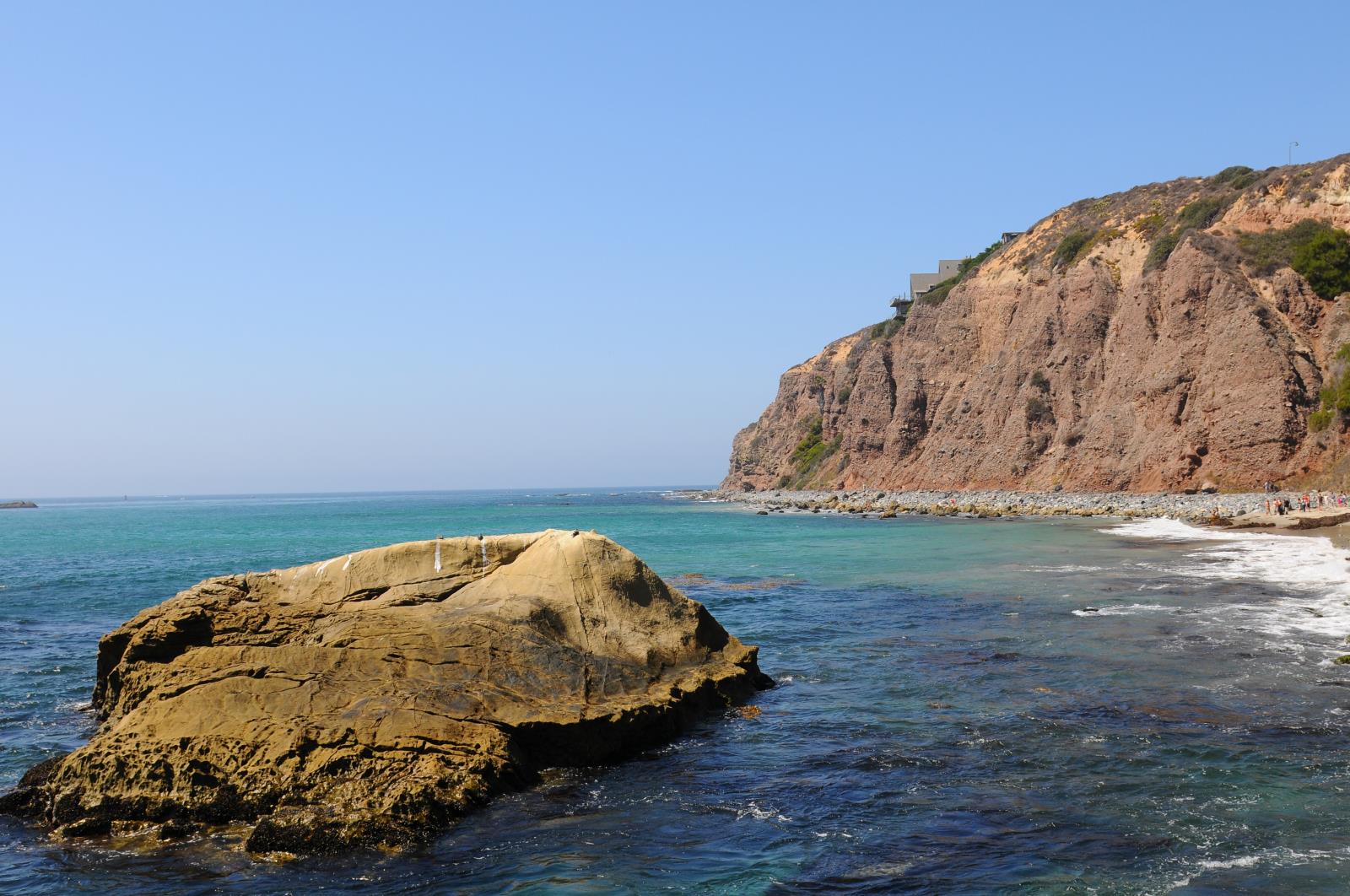 Dana Point’s coastal habitats are designated into three sections of the California State Marine Protected Areas: Doheny State Park, Dana Point Headlands intertidal and subtidal area, and the Niguel State Marine Conservation Area, where it is illegal to take any intertidal marine resources and only certain finfish and invertebrates may be taken under permit.

The TIP provides an interpretive education program for all visitors to the rocky intertidal areas of the  Dana Point Marine Conservation Area. This program is sponsored by the City of Dana Point in concert with the Ocean Institute. 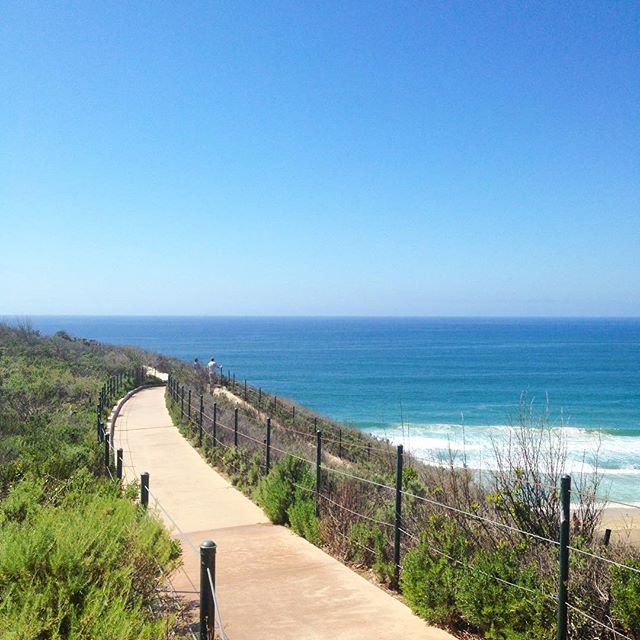 The Dana Point Headlands Conservation Area in the City of Dana Point has a unique setting and mix of habitats that contains over 150 species of native coastal Southern California plants and animals, some of which are rare or threatened species, such as the Pacific Pocket Mouse and Coastal California Gnatcatcher.

A public trail system, approximately three miles in length, links all the conservation parks and public open space areas of the Headlands.

No pets are allowed on the Headlands trails.

The Nature Interpretive Center is located adjacent to the CNLM Dana Point Preserve, at the terminus of Scenic Drive (Green Lantern becomes Scenic Drive). The facility includes educational, management and operational space designed as a visitor center for the Conservation Area.