Debra is a retired attorney. During her 35 year legal career, Debra represented businesses from start up through dissolution.  She handled various types of legal transactions, including drafting documents, mergers and acquisition as well as litigation for her clients.

She earned her B.A. degree at the University of Illinois.  She holds a J.D. from Southwestern University School of Law and an LL.M. in Taxation from Georgetown Law Center.  She belonged to the D.C. bar and then the California bar.

Debra met and married her husband Steve while they were attending the University of Illinois.  They have been married for over 46 years, with two grown professional daughters and 4 grandchildren.

Besides playing with her grandchildren, Debra loves practicing yoga, cooking, traveling and playing the piano. 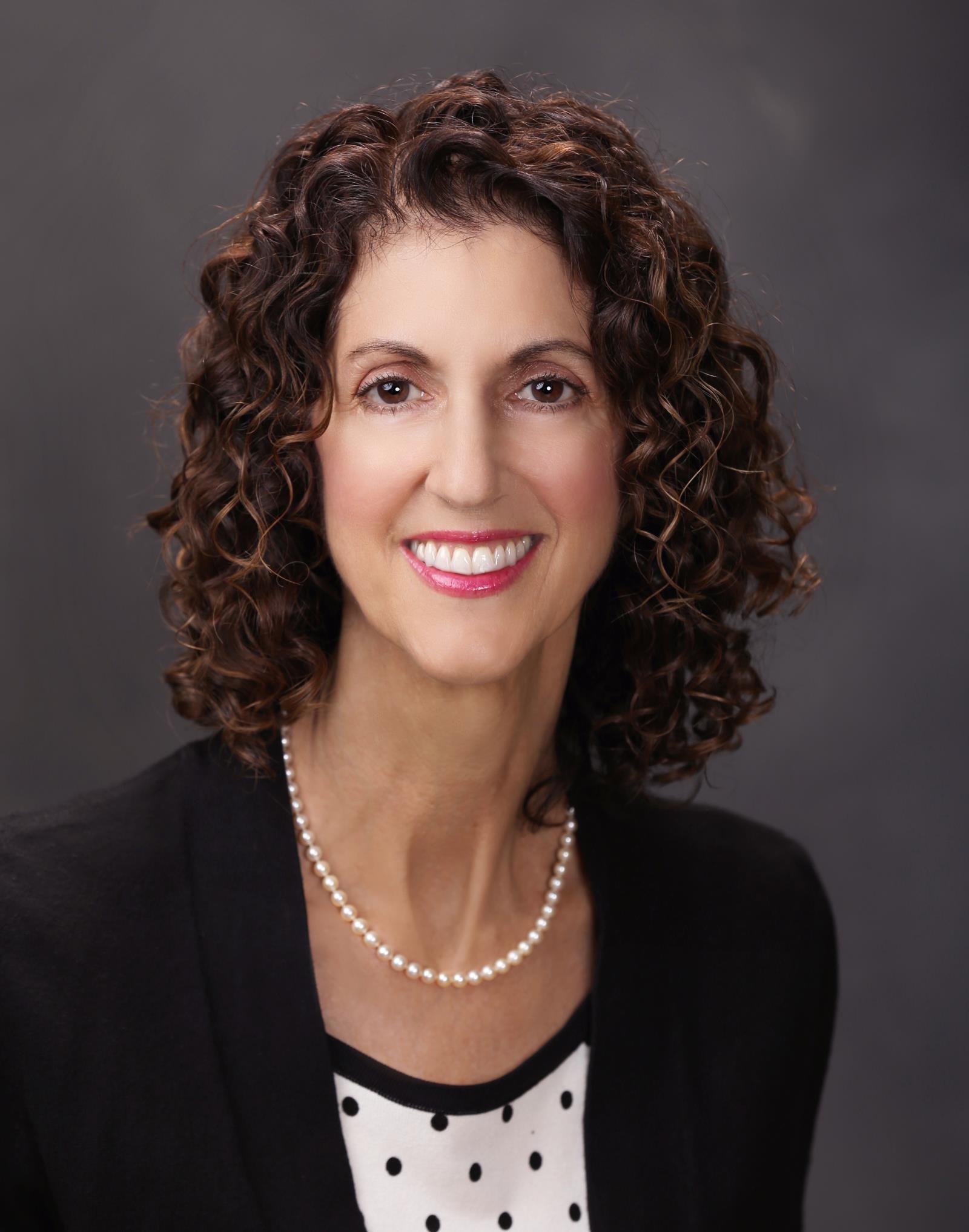