Rick graduated from UCLA with a degree in Political Science and earned his law degree from Santa Clara University School of Law. After several years as an attorney in private practice, Rick joined the United States Marine Corps, and served two tours on active duty.

Rick then went into the United States Marine Corps Reserve, where he continues to serve today at the rank of Lieutenant Colonel. He has been mobilized three times and deployed once to Iraq.

After his last mobilization, Rick relocated to Dana Point and established a private law practice. He has an office in Capistrano Beach where he focuses on appeals of federal and military criminal and administrative cases.  He is licensed to practice before all military courts, all California state courts, all United States District Courts in California, the United States Court of Appeals for the Ninth Circuit, and the Supreme Court of the United States. 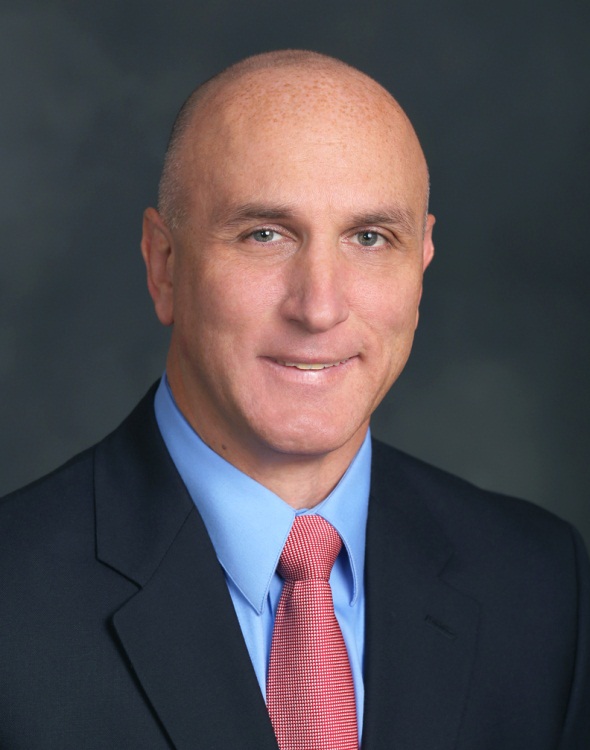